Sorry to everyone who missed me!

I have a new all-singing all-dancing website, courtesy of the ever resourceful web-genius, Tim Coxon.

I had assumed that everyone would be directed there - but it seems my email subscribers weren't.

Here is the link to the new site: 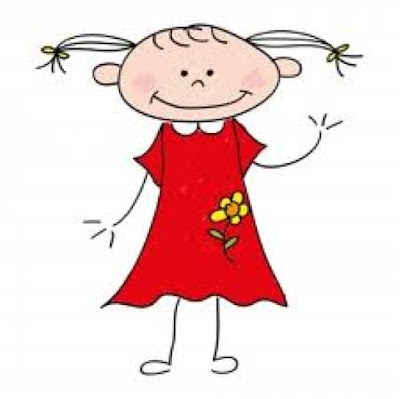 Creative Writing: Collaboration: We are exploring together.

We are cultivating a garden together, backs to the sun. The question is a hoe in our hands and we are digging beneath the hard and crusty surface to the rich humus of our lives.*


This will be me and good friend, Libby Wattis, this very day. A perfect way for me to get back into writing mode. She's coming to stay and we're working together on her solo show for theatre

And here it is, and here she is. (Note how well she learned her lines!)

Collaboration - a gift from the gods or a skill that requires effort and practice?

I'm going for the first option.


* Parker J. Palmer, writer, teacher and activist
Posted by Unknown at 09:36 No comments:

About me: Excited about chickens!

Later today, we collect the chicken coop and run. (Oooh, that sentence is remarkably like 'eats shoots and leaves.')

My nesting instinct is rampant at the moment. I think we can safely blame that on Laurie and Irene for producing the most adorable grandbaby, Matilda.My hormones have to have an outlet somewhere...

The thought of keeping chickens makes me smile. I have just heard that there are 200 rescue chickens at a local animal shelter waiting to be rehomed. I only hope Fantastic Mr. Fox isn't rubbing his paws with glee as well.

Be warned, Reynard: The chicken coop shall be the Fort Knox of the poultry world, named Fort Clux.

And now, because I haven't anything more to add until the great moment arrives - some chicken-themed cartoons: 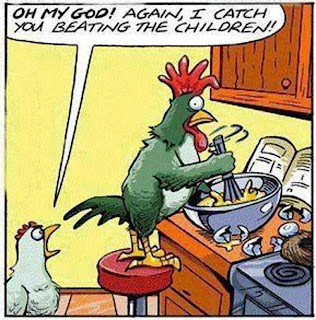 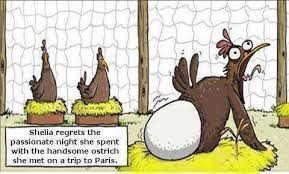 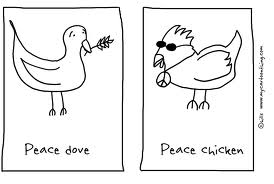 Email ThisBlogThis!Share to TwitterShare to FacebookShare to Pinterest
Labels: chickens

About me: Artist of the floating world

The world is floating but I am not an artist. Not yesterday. Not today.

Yesterday, I was a domestic goddess zombie. More like a farmer's wife, I suppose. (I'm not saying that this requires no brain, but that the brain patterns are set in my mind so it's possible to work on automatic pilot.)

Making citronella fly-spray for the horses.

(Yes, today my chicken quest is one step closer.)

Make the most of it, domesticity.

About Me: Oooh, the desynchronosis...

Tim did in fact cook mushrooms for our welcome home dinner but to me they tasted perfectly fine.

I feel spaced out. Can't concentrate. Am easily distractible. Go upstairs and can't remember the purpose of my journey. Start a sentence and tail off.  Eyes are glazed. Expression is blank. Have short-term memory issues. 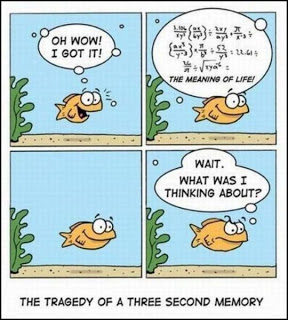 Holiday blog: Postscript. Journeys are the midwives of thought.

Oh, believe me, I had quite a few internal conversations on the plane home, convinced as I was that because it was an overnight flight, I would sleep. Ha! 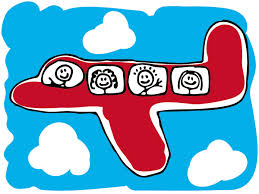 My seat was the middle of three.

On my left was a (very pleasant) large lady, whose ample right thigh oozed under the armrest and took up about a quarter of my space.

On my right was Peter, who does that thing that many men do when seated on buses, trains and planes (citing the comfort of their undercarriage as an excuse) -  he sat with legs splayed, which took up about a quarter of my space.

In front of me, I swear the guy had Attention Deficit Hyperactivity Disorder. He thrashed about, arching his back, tossing his head, making my poor little personal screen buck and wobble when I was trying to watch movies. His seat, when reclined, took up another quarter of my space.

I was quite squashed. I adopted the Upward Plank Position, legs stretched out straight under the seat in front, lower back supported by a pile of clothes.You could have done the ironing on my taut body.

Then, we kept on being Served With Things. Oh, yes. 3 a.m. I DO feel like a plastic container full of luke-warm chicken pasta and an egg-cup sized complimentary white wine, also luke-warm. Absolutely, I do.

(Don't mean to be churlish. I KNOW I'm the luckiest person in the world to have had such a trip.)

Good to be home though! 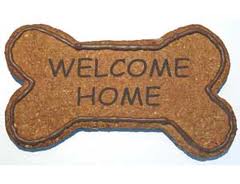 The dogs were pleased to see me...


*Alain De Botton, from The Art of Travel
Posted by Unknown at 09:31 No comments:

Normal service will be resumed as soon as possible. 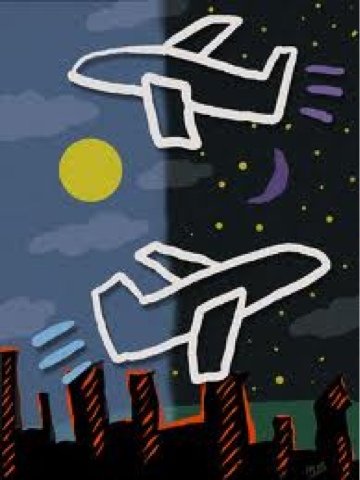